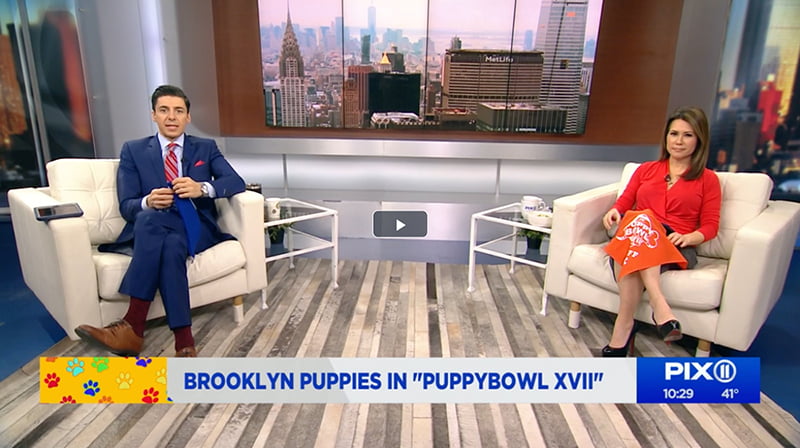 Dog Lovers Rejoice! The Puppy Bowl Is Returning for 2021

2 Brooklyn groups team up to rescue dogs, pair them with families 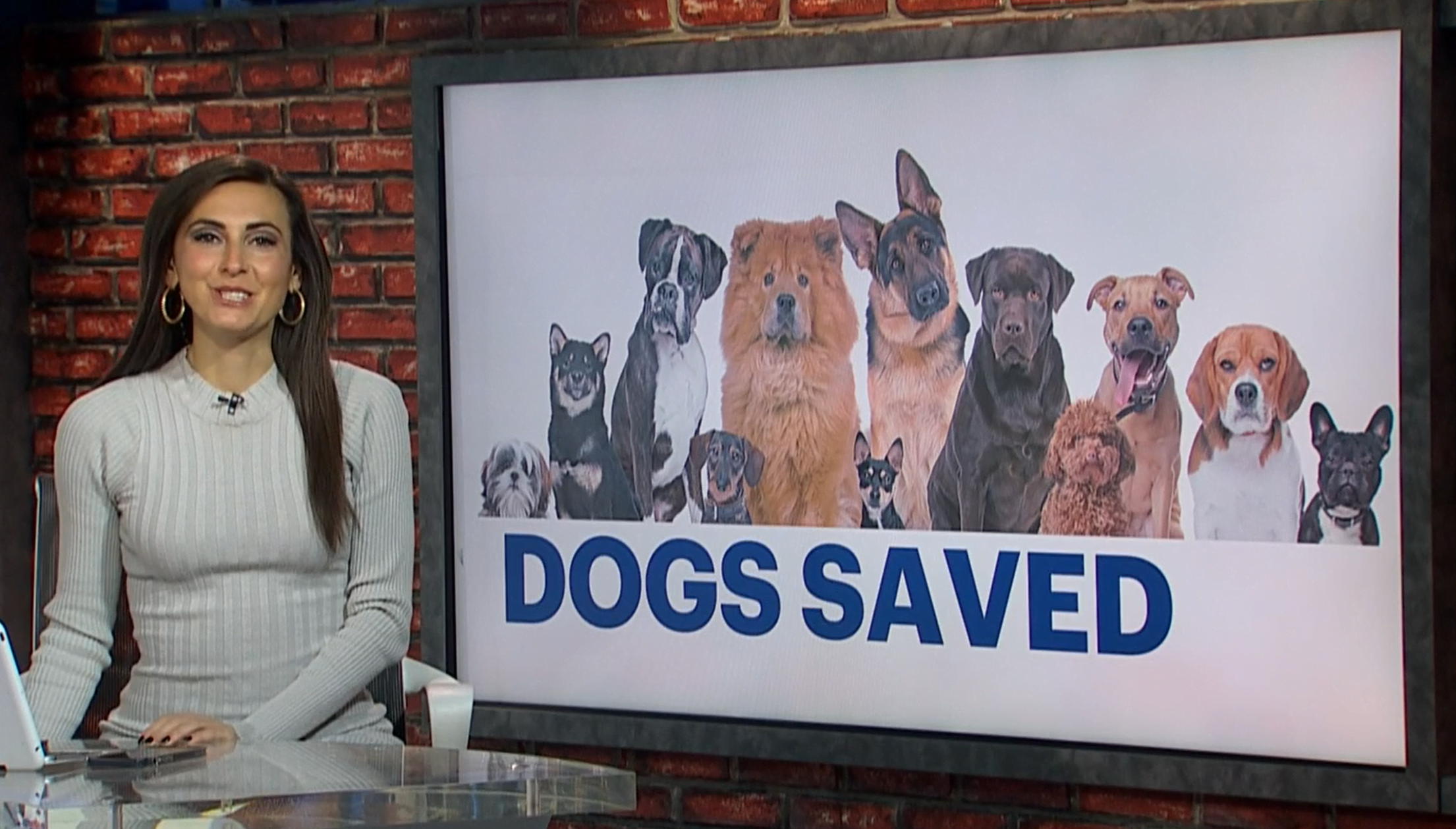 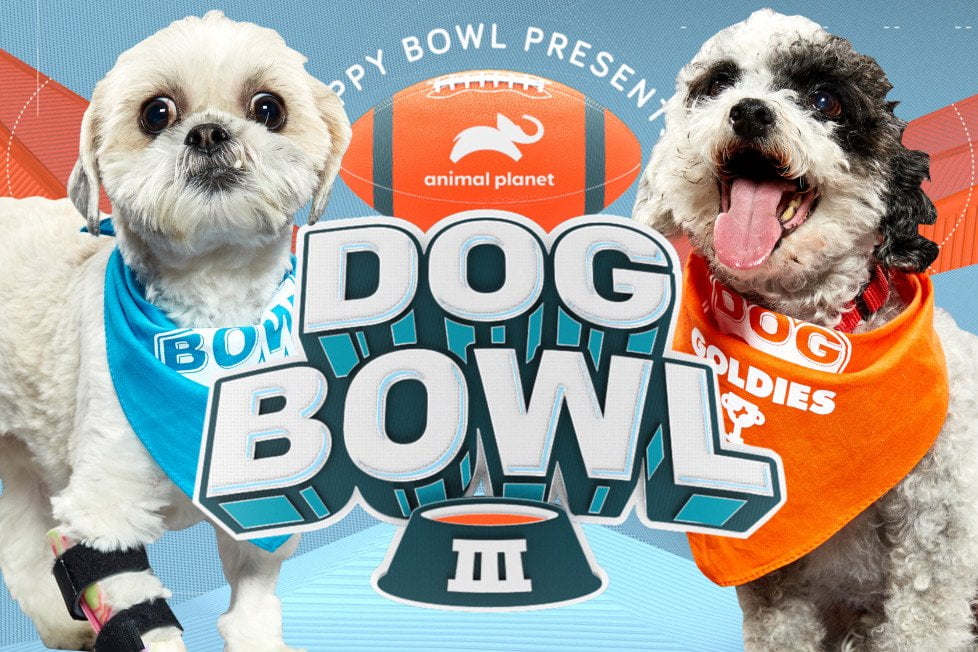 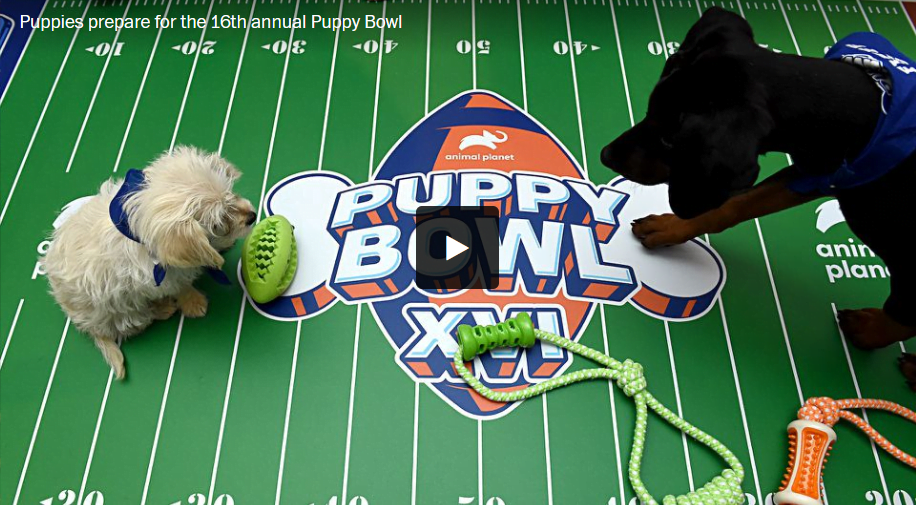 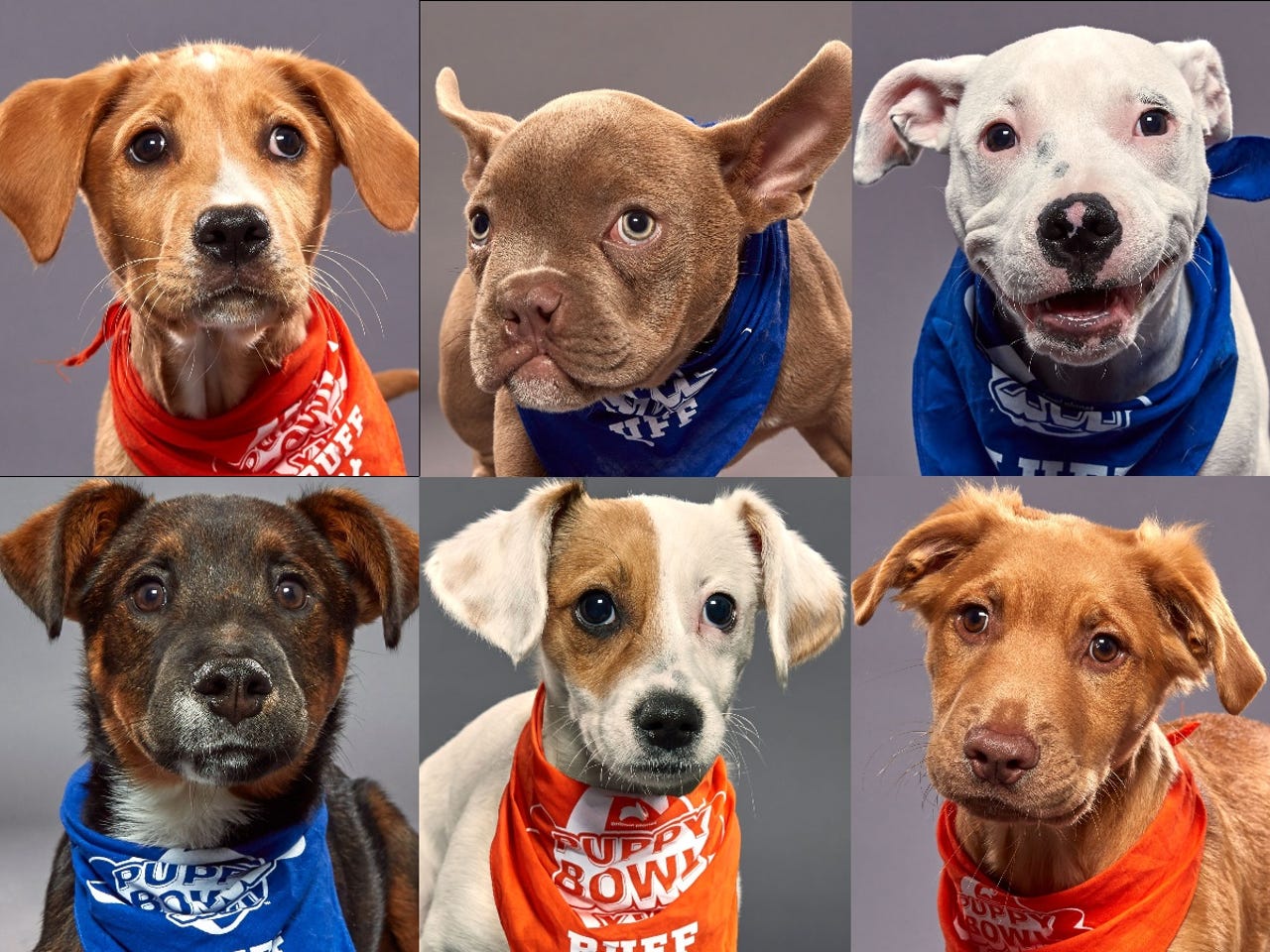 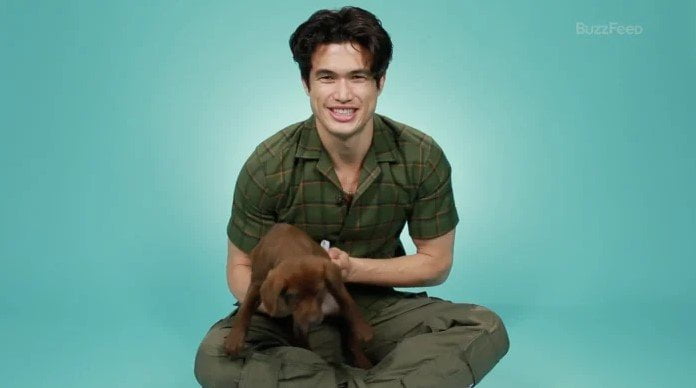 We Threw The Blond a Primal Affair for its Third Birthday 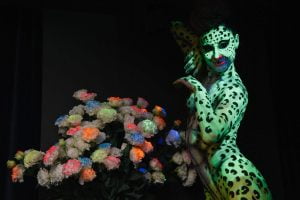 Elona the Explorer: 7 Incredible Female-Owned Businesses that You Should Know About! 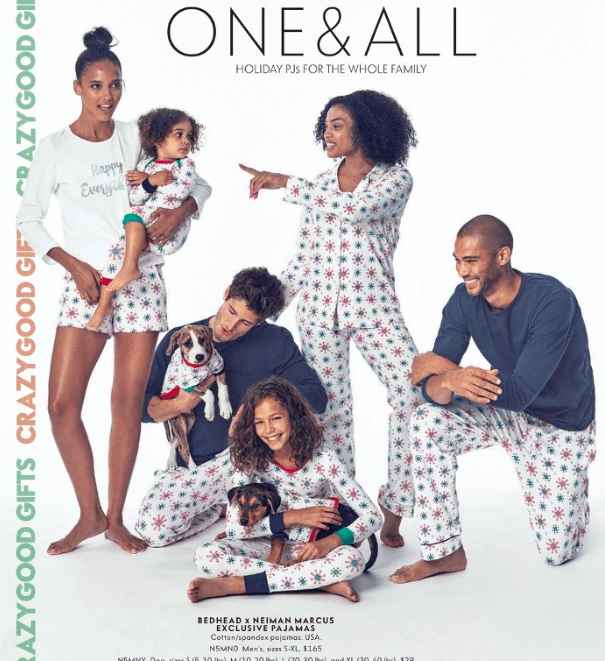 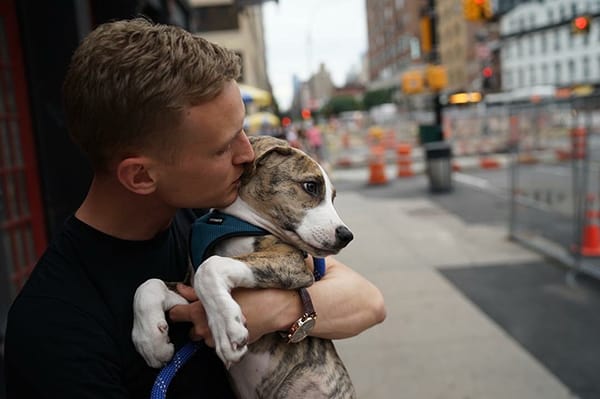 Alexander Johansson talks all things dogs, and tell us how his foster puppies managed to hijack his modeling career with their own campaign for Nieman Marcus… 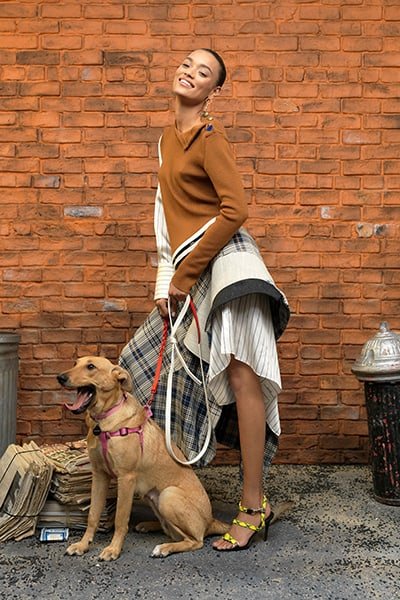 Designers have long used dogs in campaigns and editorials (hello Ralph Lauren), but Monse’s shoot for pre-fall takes it a step further. 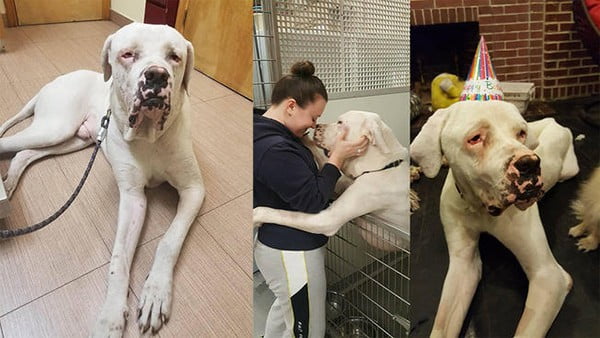 Great Dane Makes Incredible Recovery After Being Abandoned by Its Owner 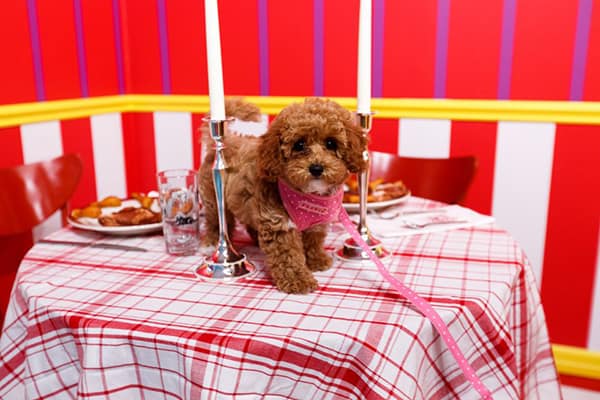 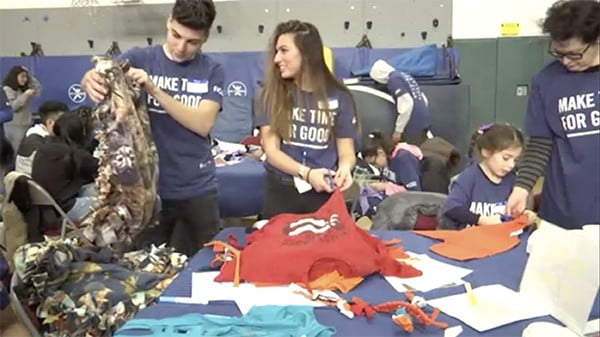 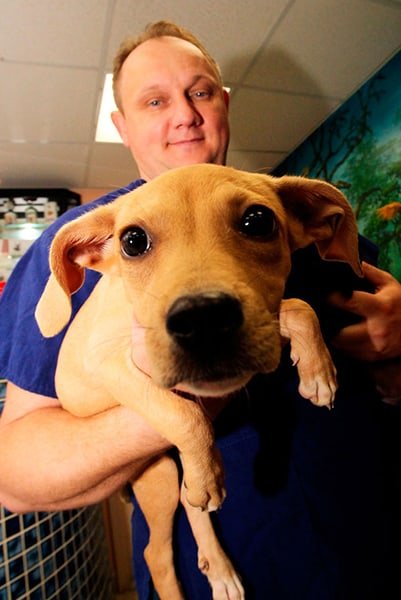 They say cats have nine lives, but nine puppies in Gravesend could have lost the only lives they have if not for some generous animal rescuers from the neighborhood. 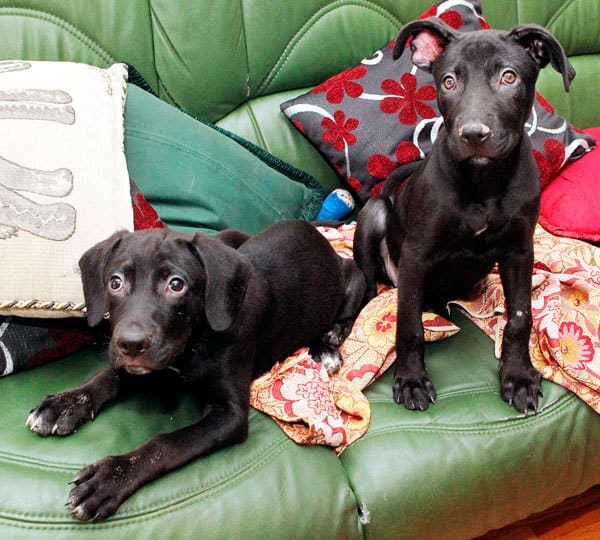 Call it puppy payback. Police arrested the man who allegedly abused and sold sick puppies while running an illegal puppy mill out of his Gravesend home, nearly a month after local animal rights activists rescued nine dogs from him. 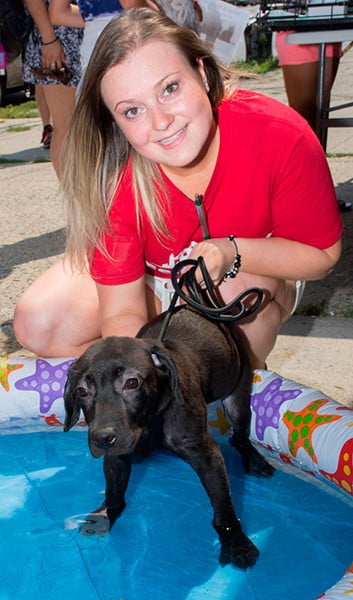 It’s the come-bark story of the year. The harrowing saga of nine abused and malnourished puppies rescued from an alleged puppy mill in June has come to a jubilant end. 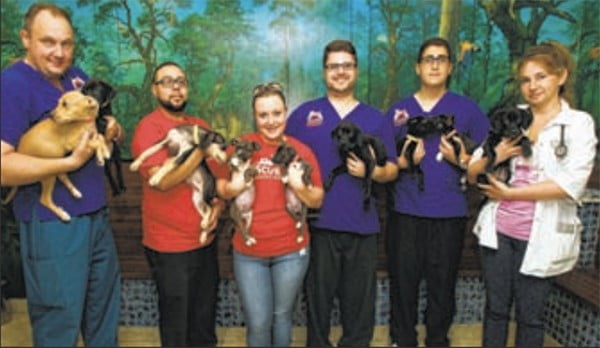 Rescue City co-founder Aidan Masona helped save this puppy and several others from alleged abuse. 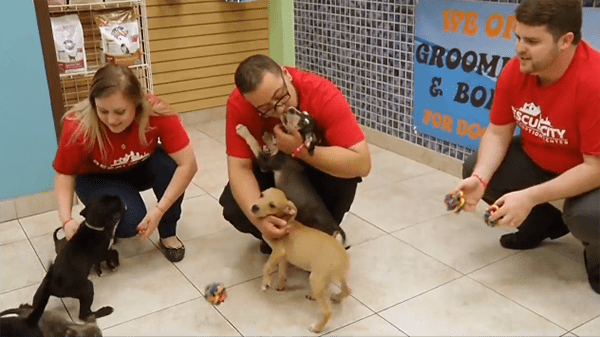 Nine puppies were rescued from a home in Gravesend after reports alleging that they were being neglected.

We use cookies on our website to give you the most relevant experience by remembering your preferences and repeat visits. By clicking “Accept All”, you consent to the use of ALL the cookies. However, you may visit "Cookie Settings" to provide a controlled consent.
Cookie SettingsAccept All
Manage consent